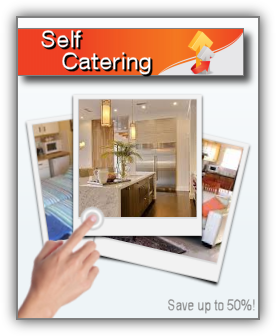 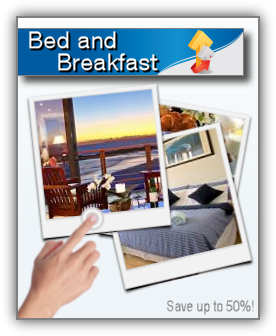 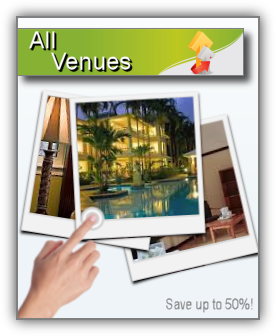 The world-renowned Kruger National Park offers a wildlife experience that ranks with the best in Africa. Established in 1898 to protect the wildlife of the South African Lowveld, this national park of nearly 2 million hectares, SAN Parks – Kruger National Park is unrivalled in the diversity of its life forms and a world leader in advanced environmental management techniques and policies.

Guests are invited to an early morning round of golf on the “Kambaku” golf course alongside the Crocodile River overlooking the Kruger Park. Alternatively day and night drives to the Kruger Park in open vehicles can be booked where one can view the Big 5 in their natural habitat. Excellent Tiger & Bass fishing is available in our rivers and dams in the area. Experienced guides with boats and tackle may be hired at nominal costs.

Truly the flagship of the South African national parks, Kruger is home to an impressive number of species: 336 trees, 49 fish, 34 amphibians, 114 reptiles, 507 birds and 147 mammals. Man’s interaction with the Lowveld environment over many centuries – from bushman rock paintings to majestic archaeological sites like Masorini and Thulamela – is very evident in the Kruger National Park. These treasures represent the cultures, persons and events that played a role in the history of the Kruger National Park and are conserved along with the park’s natural assets.

Marloth Park is a holiday town situated next to the Crocodile River, which forms part of the southern boundary of the Kruger National Park. There are no fences in Marloth Park allowing wild animals such as kudu, wildebeest, impala, waterbuck, zebra, nyala, buffalo, giraffe and many more to roam about freely.

Lion sightings are also reported from time to time and Elephant often visit the Crocodile River that forms the boundary to the Kruger National Park. A variety of restaurants will cater for the hungry while two shops supply the self catering guests.

Marloth Park is a wildlife sanctuary situated on the southern boundary of the Kruger National Park. (Approximately 390 kilometers from Pretoria). Marloth has its own wildlife and boasts four of the big five with the exception of elephant , however as the crocodile river forms the boundary between Marloth Park and the Kruger National Park you are lightly to spot elephants playing in the river.

Buffalo , rhino and lion are confined to Marloth’s game reserve “Lions Spruit” where as the rest of the game such as Kudu , Zebra , Giraffe , Blue wildebeest , Nyala , Impala , Warthog and plenty more aren’t restricted by fences and roam freely between the units that are built on 1500 hectares.

The visit to the Kruger National Park offers numerous attractions and varied landscapes. You can discover the unspoiled wilderness of the park in a variety of ways. Whether you are looking for the “Big Five” (lion, leopard, rhinoceros, buffalo and elephant) in your own vehicle, you can also spend your time in one of the park’s private concessions, guided game drives and bush walks With. This has the advantage that you have the wilderness all by itself, because day visitors have no access to the private protected areas of the Krugers.

The Kruger National Park stretches over two provinces, Limpopo and Mpumalanga, and borders Mozambique and Zimbabwe. It stretches from the Limpopo River in the north to the Crocodile River in the south, is 80 km wide and 320 km long. A safari in the Kruger National Park is a year-round adventure with cooler temperatures between May and September and occasional summer thunderstorms.

The “Greater Kruger” refers to the private game reserves located west of the actual Kruger National Park. No fence separates the reserves from the world-famous park and the animals move freely between both parts. Visitors, however, are experiencing much more intense nature here. Often there is only one accommodation per reservation and the possibilities for safari are more varied. You will explore the Klaserie, the least commercial “Big Five” reservation. But next to lions, leopards, rhinoceroses, elephants and buffaloes, you will be lucky enough to meet a variety of other animals. 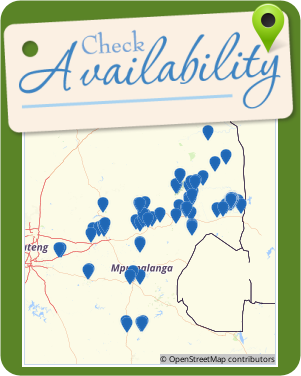